Interesting stuff by Nick Bilton for The New York Times. Apparently, some thieves have found a way to get into his Toyota Prius by hacking its remote keyless system:

He explained it like this: In a normal scenario, when you walk up to a car with a keyless entry and try the door handle, the car wirelessly calls out for your key so you don’t have to press any buttons to get inside. If the key calls back, the door unlocks. But the keyless system is capable of searching for a key only within a couple of feet.

Mr. Danev said that when the teenage girl turned on her device, it amplified the distance that the car can search, which then allowed my car to talk to my key, which happened to be sitting about 50 feet away, on the kitchen counter. And just like that, open sesame.

If it does indeed work that way, it’s a pretty ingenious system, I’ll give them that. Luckily, there’s a way you can protect yourself:

While I can’t be 100 percent certain this is the device they used to get into my car, until car companies solve the problem, he said, the best way to protect my car is to “put your keys in the freezer, which acts as a Faraday Cage, and won’t allow a signal to get in or out.”

Josh is back in the reviewer’s seat, and boy did he do it in style. This great, in-depth review not only covers the Retina iMac’s features, but also why you should consider owning one, especially if you have an interest in photography:

Generally speaking, I’m willing to bet the majority of people in the market for a Retina iMac will be in the market as a hobbyist or professional. Sure, every element looks better than ever on this display, but the true potential of the 5K Retina iMac is in maximizing the precision and control over visual content. Any photographer looking to improve their images should take a long, hard look at any Retina iMac model. The resolution of the display alone is worth the money, and that doesn’t take into consideration the pixel perfect colouration across the screen.

I’m not ashamed to admit it: I would probably sell a few of my less-vital organs for a Retina iMac. There, I said it.

I really, really enjoyed this essay by Joseph Rooks on One Piece, the best-selling Manga series by Eiichiro Oda:

The beauty of One Piece isn’t in checking-off a shopping list of story elements, but in pushing the limits of just how much imagination and detail a human being can pour into twenty pages of art and storytelling week after week, for fifteen years and counting.

Oda has a talent for weaving disparate details together, collected from every cultural and historical source he can absorb, to create something new and exciting. This skill is most apparent in the colorful designs of his characters and the settings in which they are introduced.

One Piece is creativity in its purest form, definitely a must-read.

I had been curious about the GORUCK shoulder bags for some time, but I could never seem to find any reviews about them out there. Ben’s review is a great one, written after four months of regular use, and includes a nice size comparison with the GR1:

What should be clear is that even though the GR1 is bigger, it truly isn’t that much bigger in height and width — mostly depth. And yet the GR1 can hold a lot more things, and hold them a lot more comfortably as well.

And I think that’s where my issue is: the size of the 15L is not a compelling enough reason to use it over the GR1, and I was banking on the fact that it would be compellingly smaller.

I couldn’t agree more. I love shoulder bags for their mix of convenience and style, just as long as they’re not too big — and therefore, too heavy.

It looks like the 15L Shoulder Bag may be just a tad too big and heavy for my taste, but it definitely appears to be an excellent bag otherwise, and well worth your consideration.

Myanmar is a global traveler’s dream. Many years under a military dictatorship kept this southeast Asian country—known previously as Burma—a virtual time capsule that’s just emerging. Emerald landscapes, spellbinding Buddhist temples, powdery beaches, and a youth-driven city scene drew three million visitors in 2014, a number that’s expected to swell to five million this year. Will you be one of them?

The big man is still answering questions. I managed to catch the following words: “Extreme”, “Sport” and “And”. Make of that what you will. In my mind he’s considering a new career as a skydiver.

Speaking of how you can’t always trust early impressions of a device, today Federico Viticci published his amazing review of the iPhone 6 Plus and among many other things, he had this to say about it:

More than anything, using an iPhone 6 Plus for two months has proven — once again – that experience trumps guessing. The iPhone 6 Plus is big. It’s huge, depending on the size of your hands. It can be uncomfortable and it’s far from the compact interactions granted by the iPhone 4 and iPhone 5. But what I’ve observed over the past two months is that, for me, size isn’t the defining characteristic of the 6 Plus. Rather, it’s what size enables in the overall iPhone experience. The iPhone 6 Plus’ form factor is a means to an end. 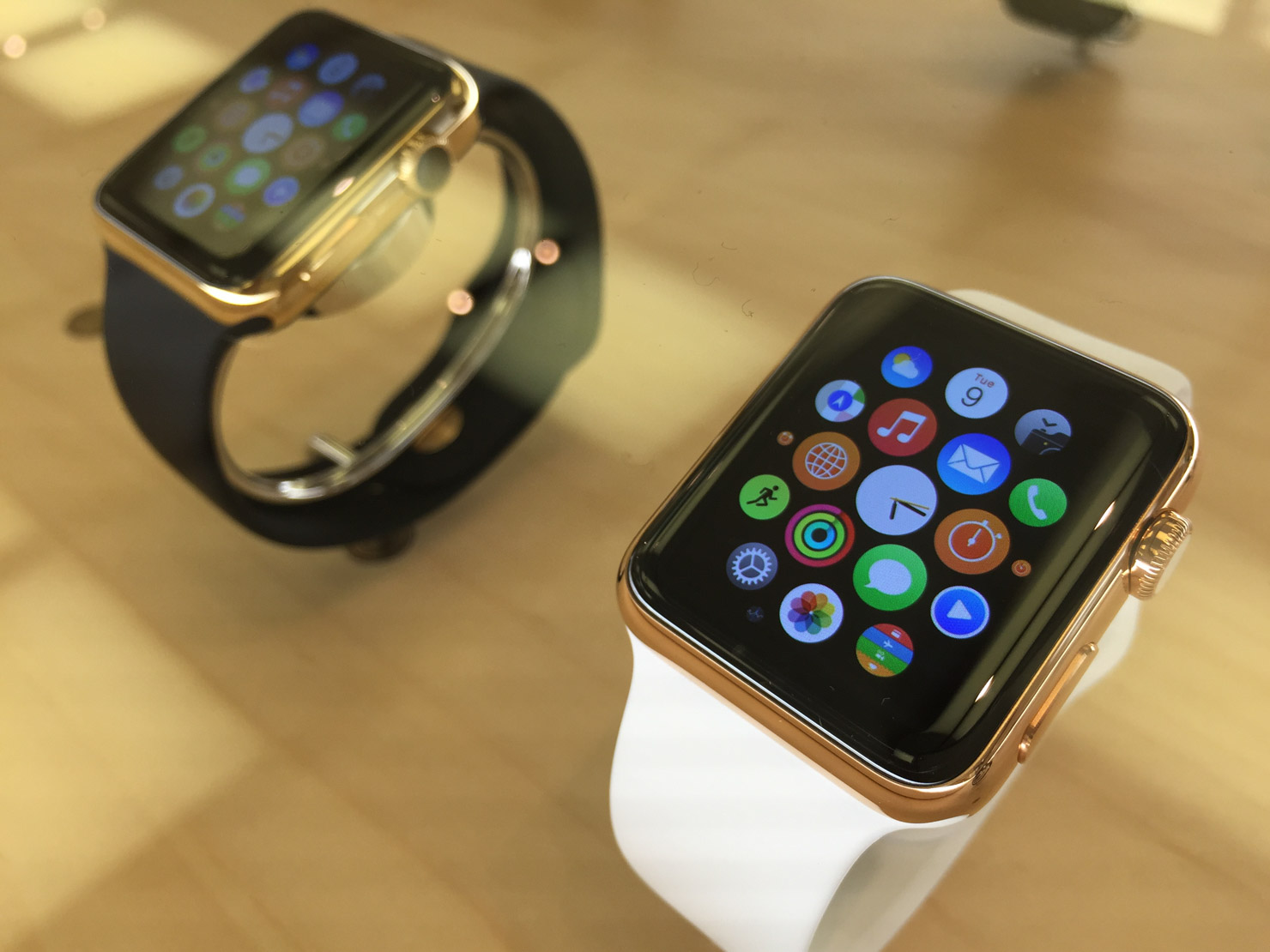 Nice catch by Matt Gemmell. If you rely on VoiceOver, the text-to-speech accessibility feature built into OS X, you may find this extremely useful.

Just like last year, tickets will be awarded at random among the developers that register to attend through Apple’s developer website.

Good luck to all.