Another day, and the week continues to be packed with announcements. Zeiss announced some interesting new DSLR prime lenses yesterday, and this morning Sony announced the new A7S Mark II camera, which looks like another winner for the A7-series. 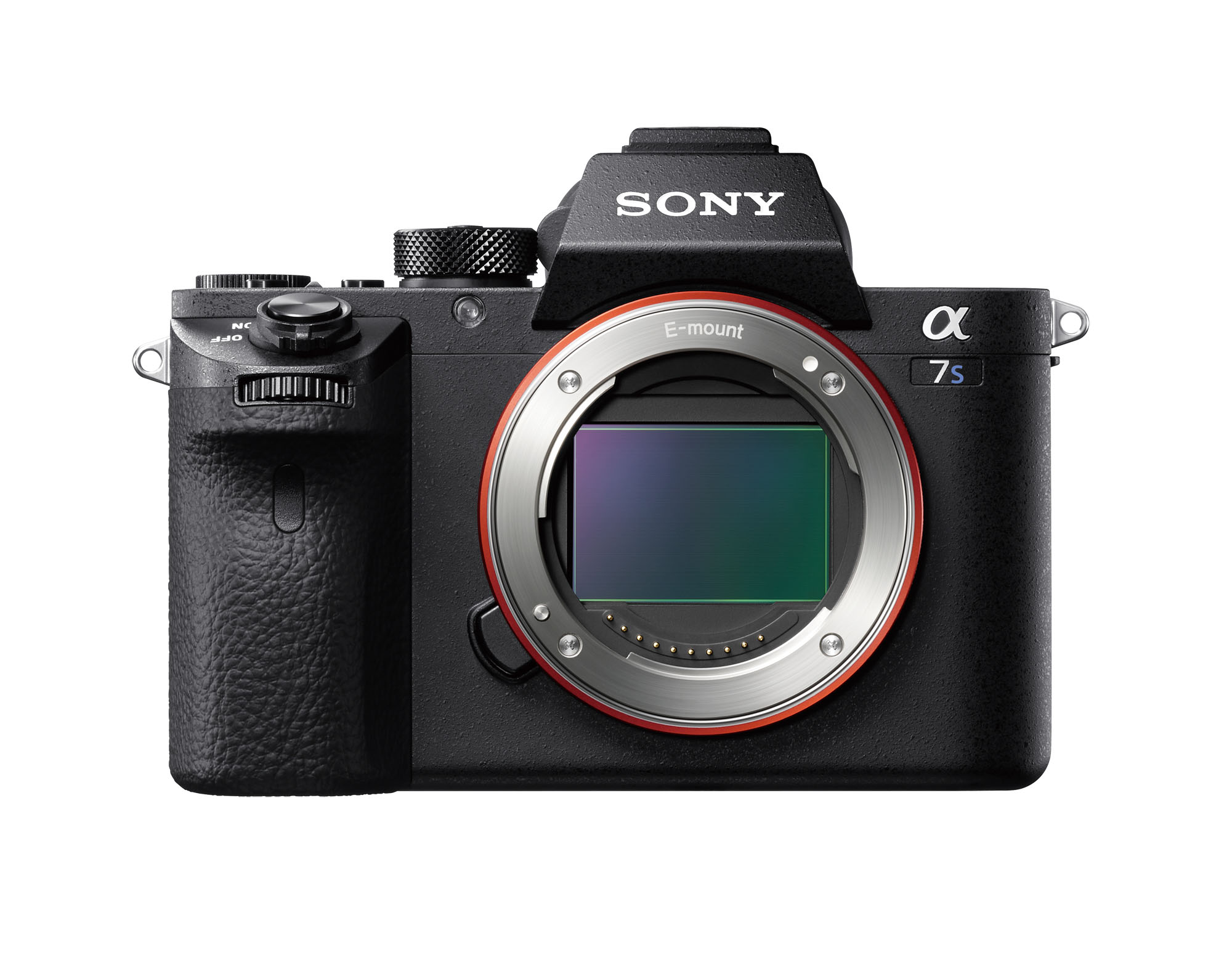 The A7S II inherits the same body as the A7 II and A7R II before it, along with the same 5-axis in-body image stabilization technology. Better yet, this new low-light monster can reach ISO sensitivities of up to 409600, and promises minimal noise across the whole ISO range. Lastly, the camera also has a much-improved electronic viewfinder with 0.78x magnification, and can now record 4K video internally. 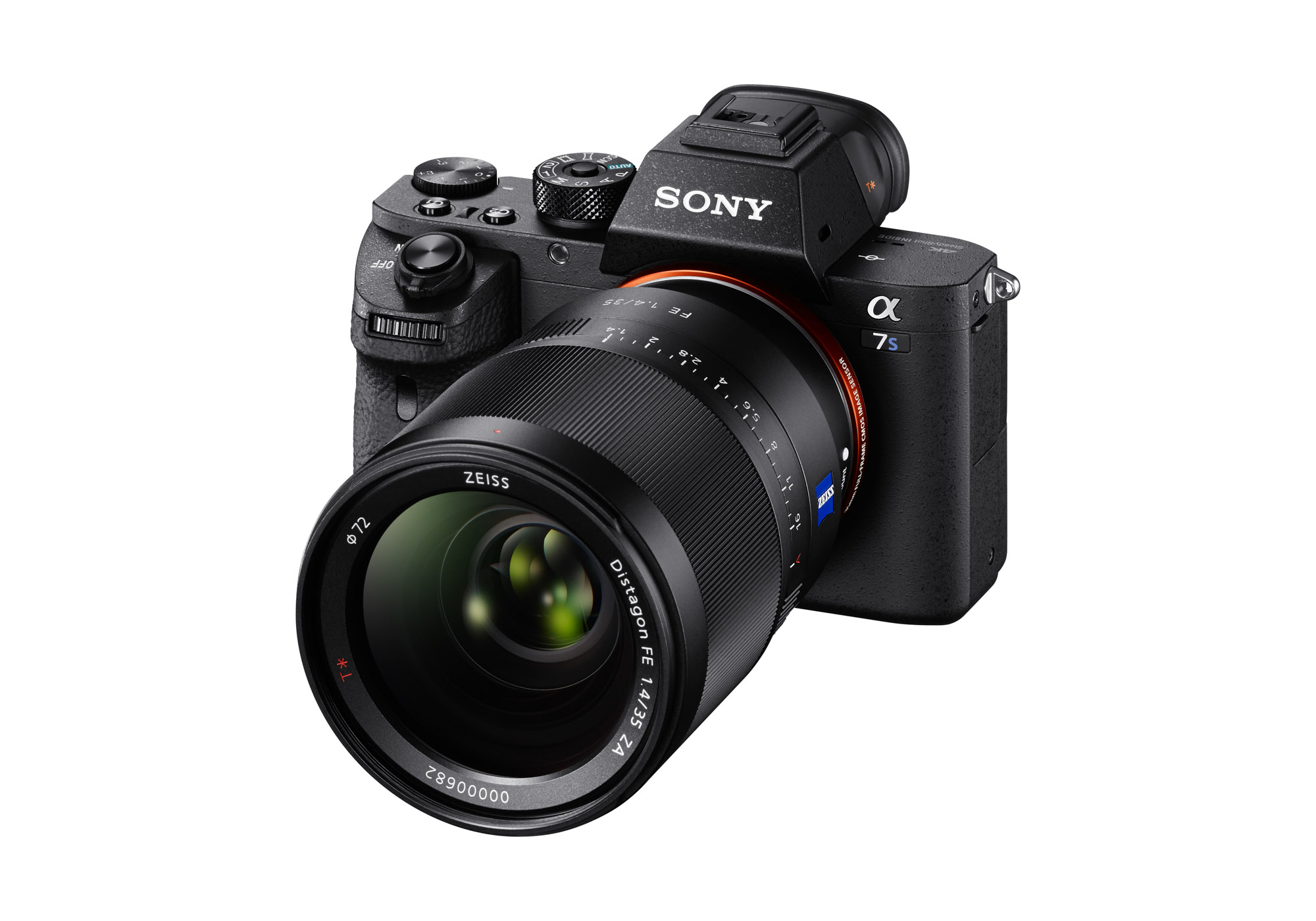 All in all, this is a really great update, although perhaps not quite as revolutionary as the A7R II was (the sensor in the A7S II is not back-illuminated, for one). Now that the Mark II phase of the A7-series is complete, each model is clearly aimed at a very different type of customer: 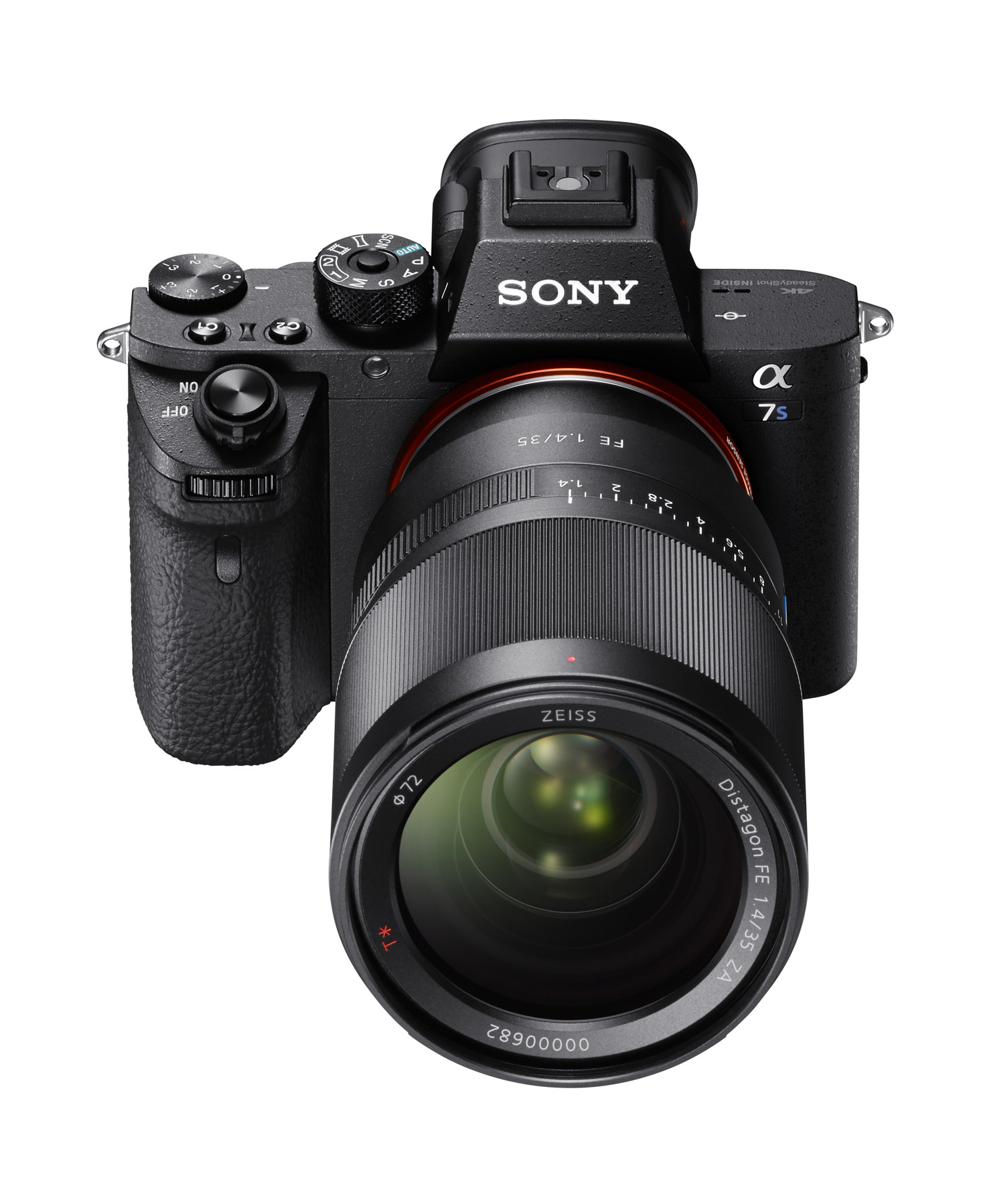 With the A7S II, Sony keeps improving upon the A7-series lineup and giving photographers even more reasons to ditch their DSLRs and jump onto the mirrorless train for good. And if the rumors pointing to new FE lens releases in October are true, things are about to get even better.