David Williams is a cycling instructor in Surrey, south-west London. He’s known on YouTube as Surrey Suburban Cyclist, and he usually rides his bicycle with a camera mounted on his helmet. A few days ago he encountered something out of the ordinary: a middle-aged woman eating a bowl of cereal behind the wheel of her Land Rover. Check out the video:

I’m baffled at the things some people do. I can’t even begin to imagine how that woman could think it was ok for her to do such an incredibly stupid thing.

In related news, Fausto Coppi was not impressed: 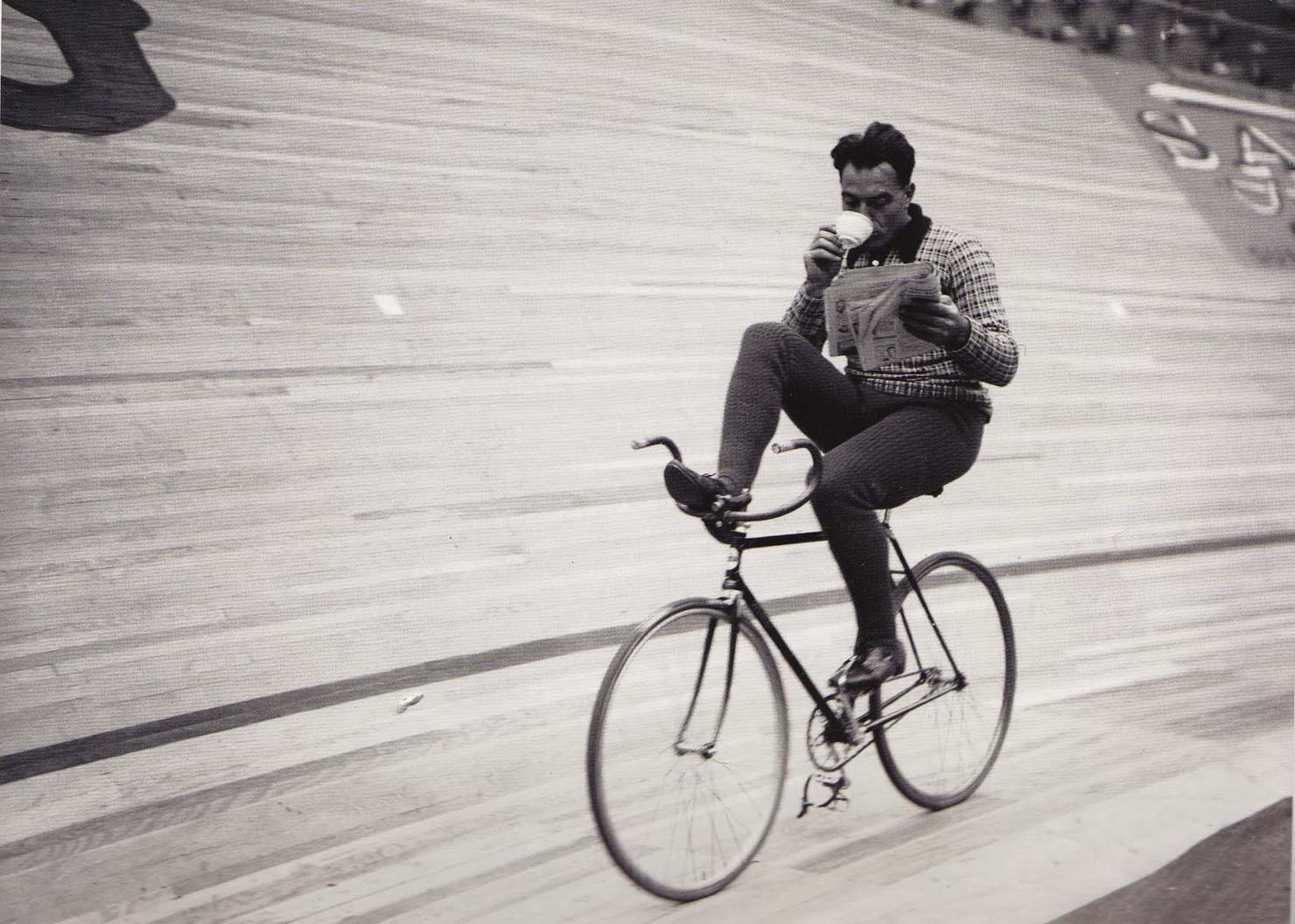