Sony released the 2.0 firmware update for the Sony a7 II Full Frame E-mount camera yesterday, a day earlier than expected. The new firmware is available on the Sony Europe site, and you can access the Mac version of the updater here.

I’ve already updated my a7 II and so far, nothing seems to have broken in the process. The update procedure is somewhat finicky though, and I had to try a couple times before my iMac successfully recognized the camera and allowed me to move forward.

I still haven’t had much time to test the new firmware, other than to verify that I can now select uncompressed RAW as an option and take a few test shots. According to MirrorLessons’ own testing with the a7R II, the uncompressed RAW files bring only slight improvements in image quality, and only in certain situations, like when trying to recover shadow detail from heavily underexposed shots by raising exposure in post production.

With that in mind, I set up a quick test scene to see if I could find a similar difference here myself: 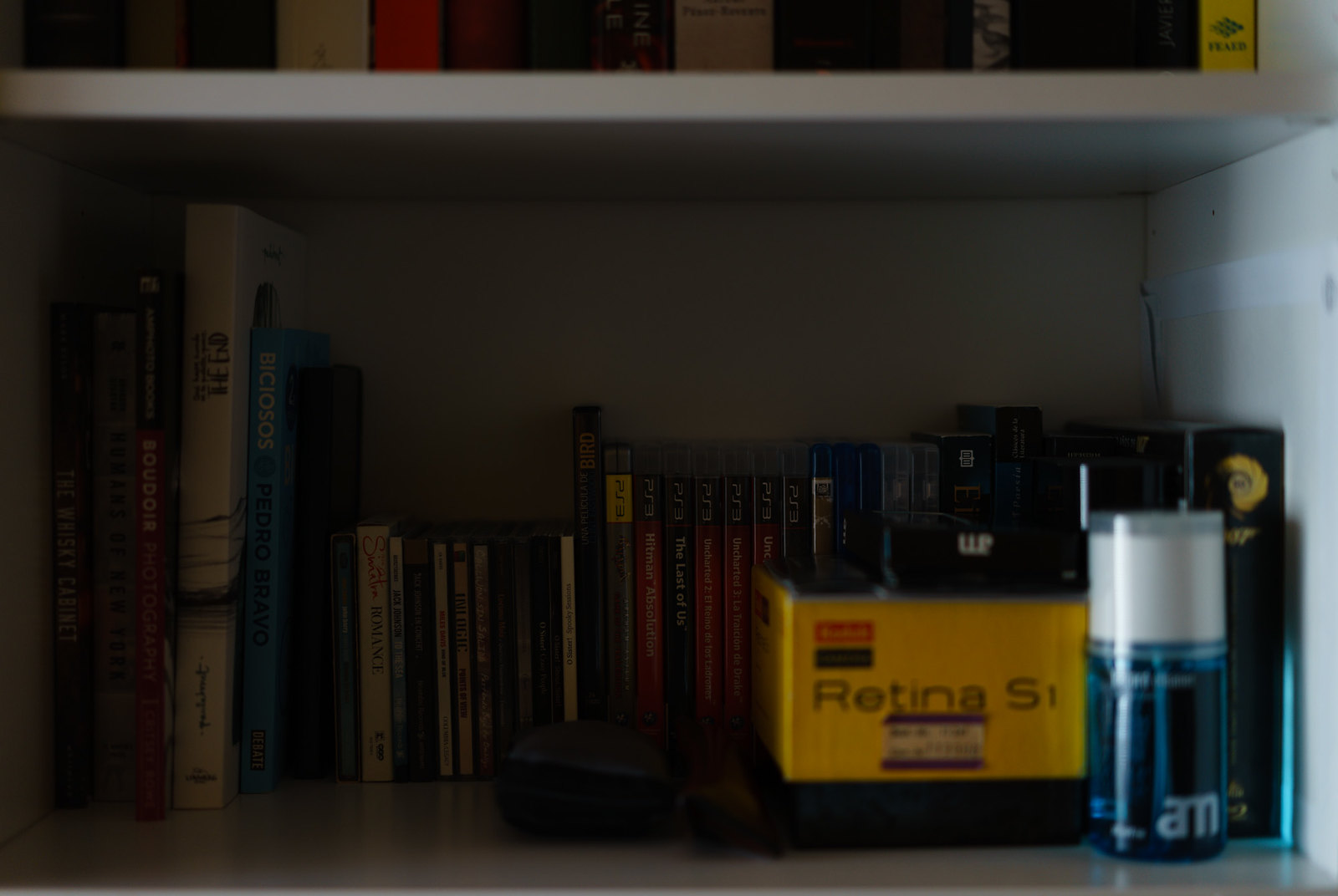 As you can see, there’s quite a bit of underexposure going on here, so this should work nicely. Here’s the same image with the exposure cranked up by two full stops. 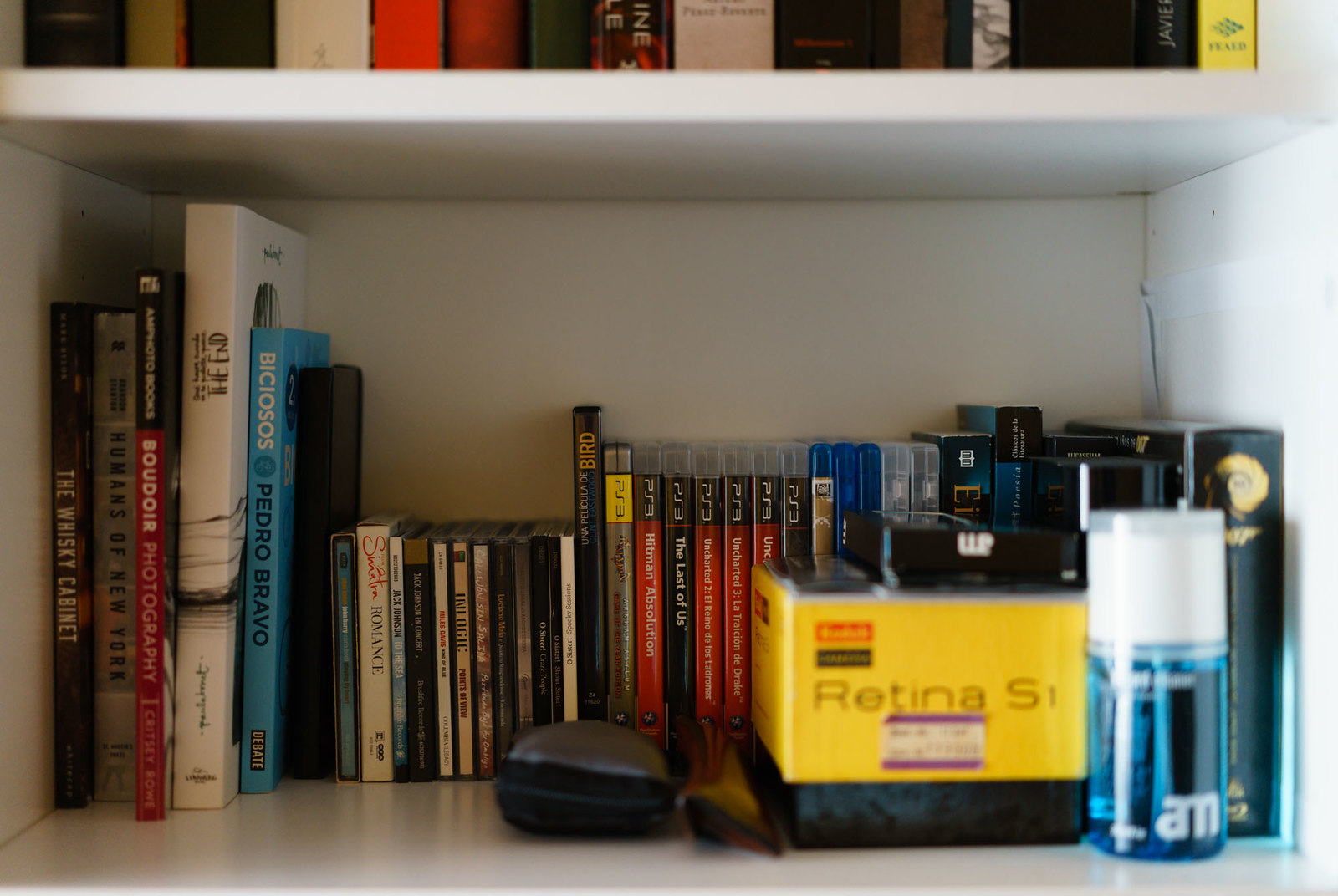 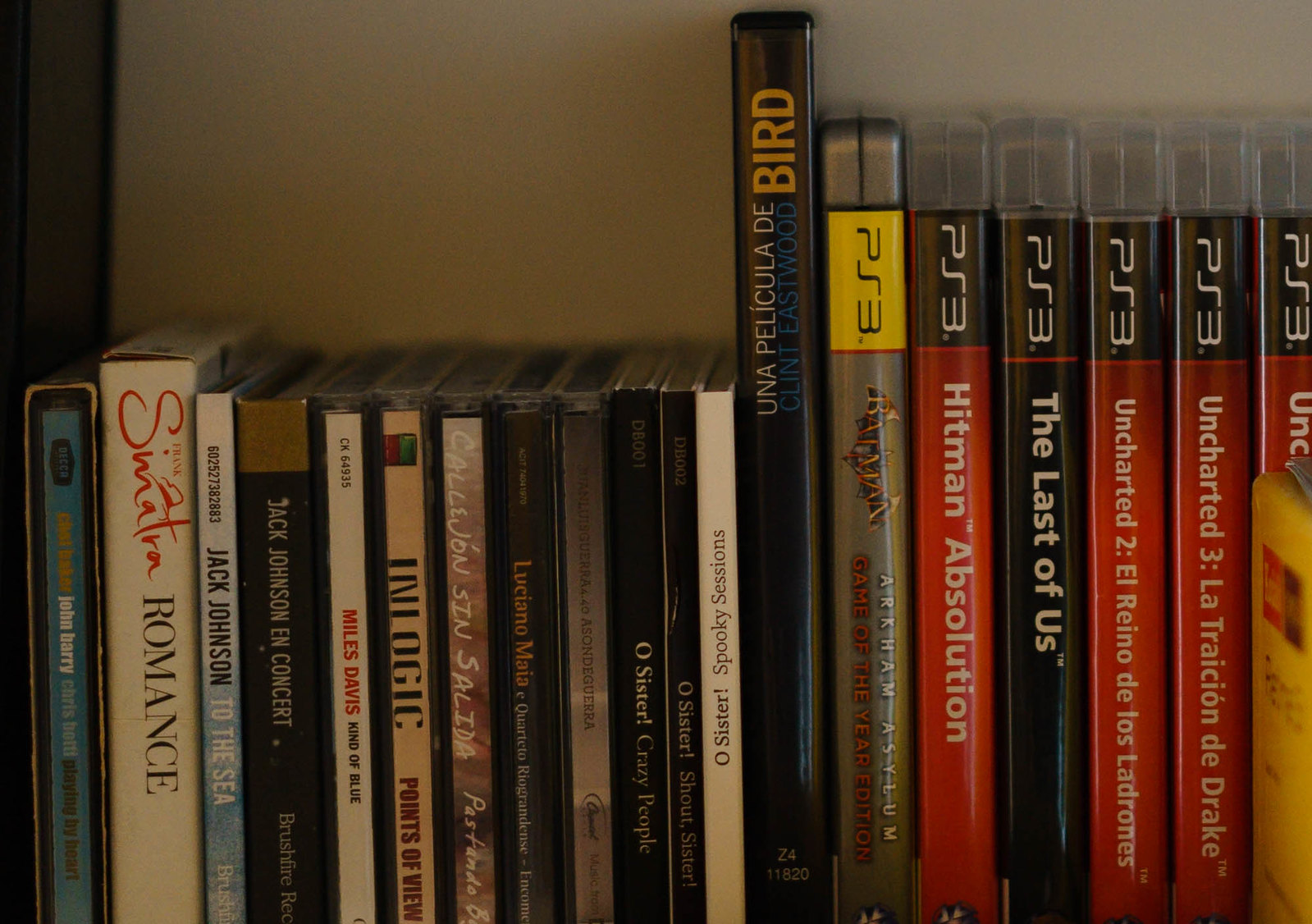 The JPEG export above was created from the regular compressed RAW, with my usual settings for Analog Senses. For comparison, here’s a similar crop exported from an uncompressed RAW: 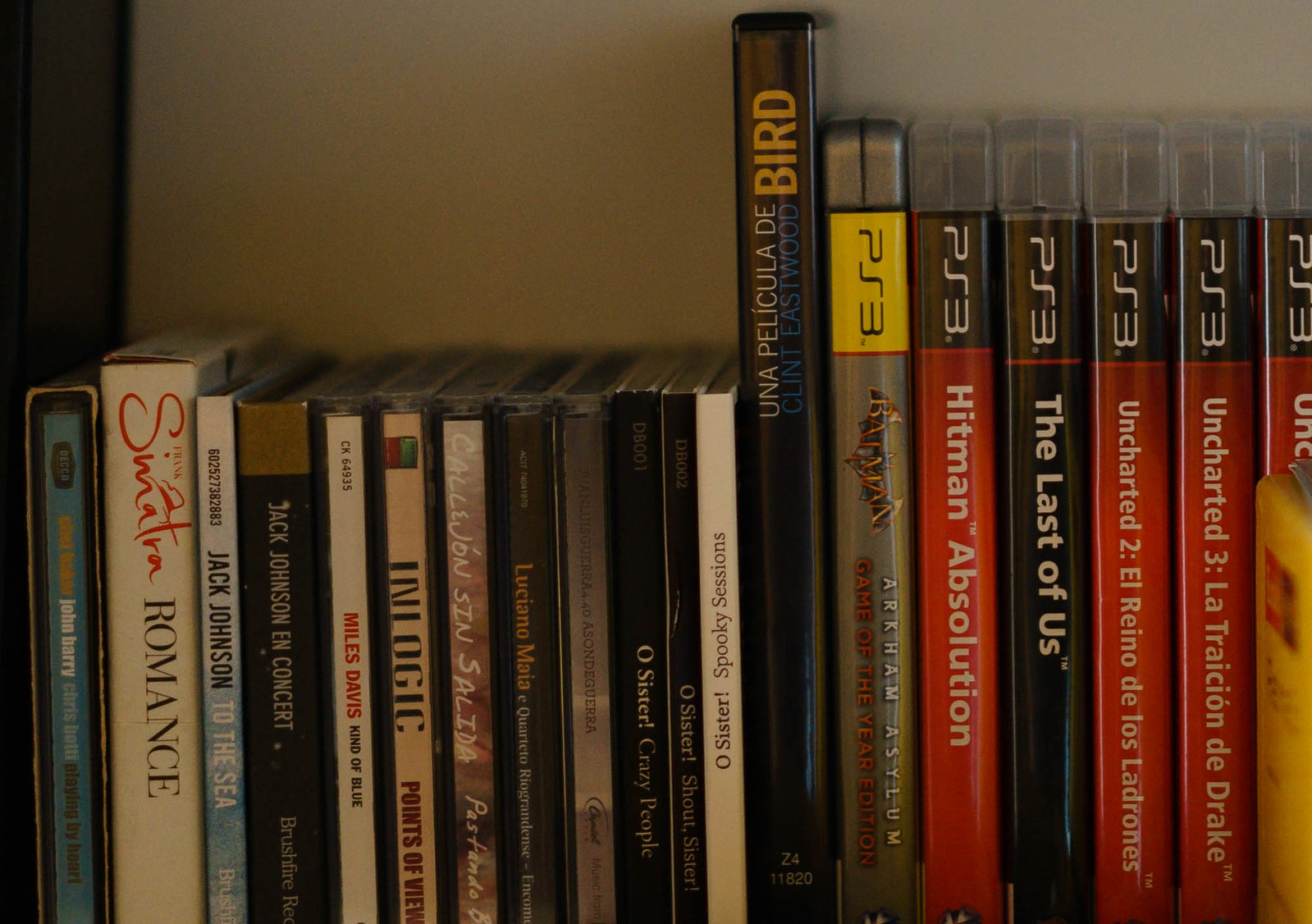 Can you see any differences? I can’t. Now let’s see what happens if we raise exposure by three full stops. Again, first an image created from the regular compressed RAW: 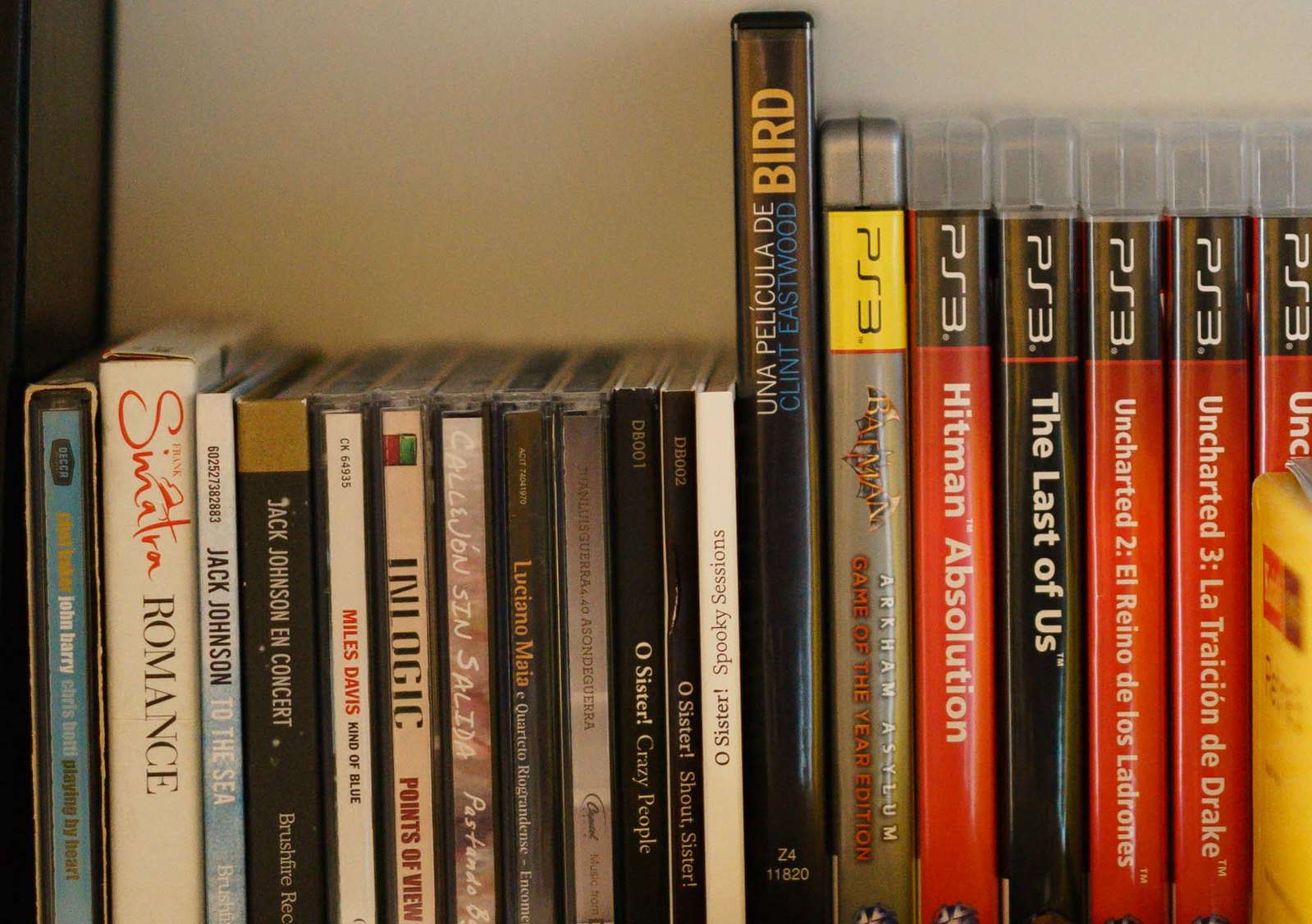 And now a similar crop exported from an uncompressed RAW: 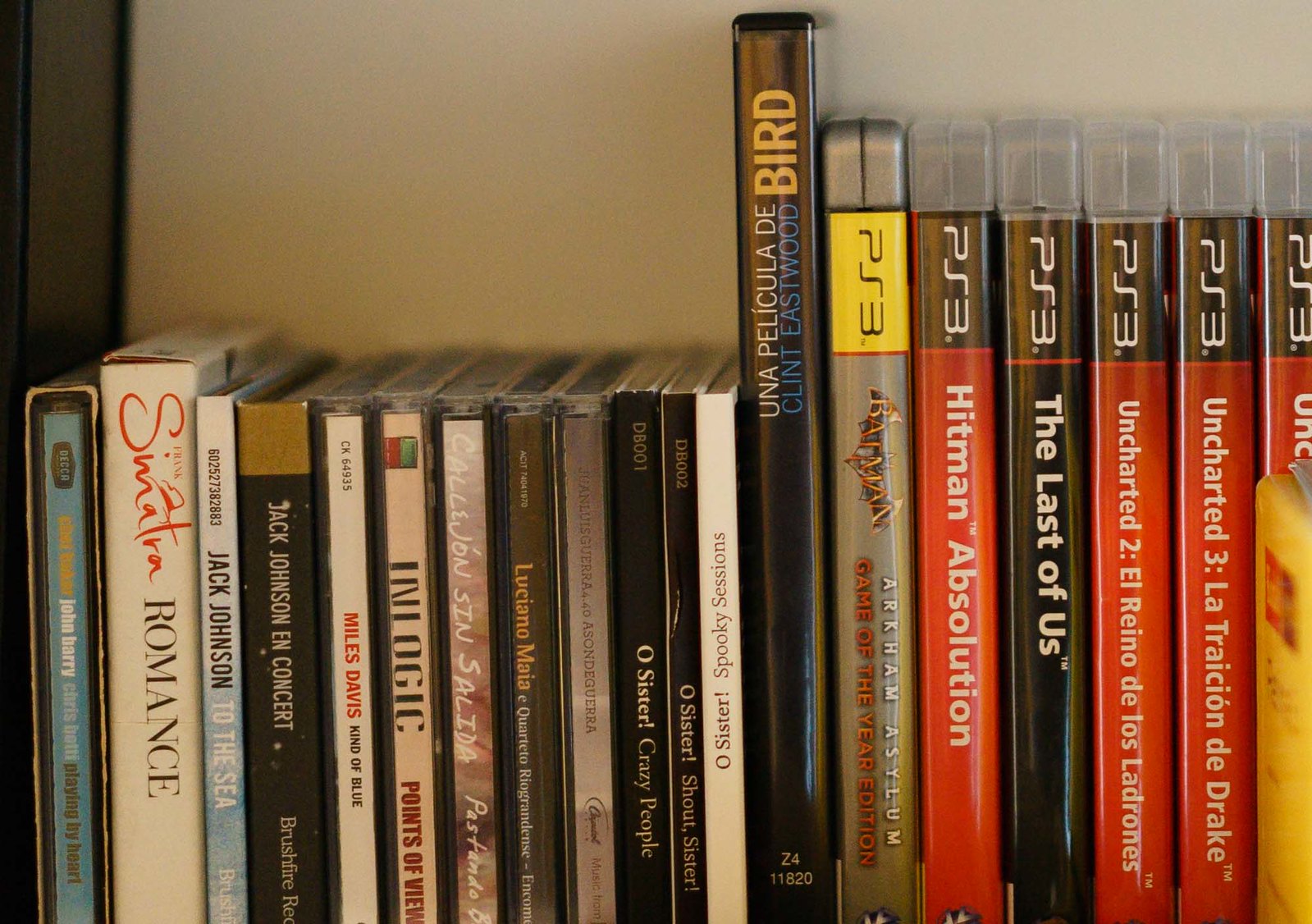 See anything yet? Me neither.

If you want to do some pixel-peeping, I’ve also shared the full-resolution high-quality JPEGs on Flickr. Go ahead and knock yourself out.

After reading so many complaints about the lack of uncompressed RAW support in the a7-series cameras, and how that meant these cameras were totally unsuitable for professional use for that very reason, I was curious to try this firmware update and see for myself.

Now that I have, if we’re being honest, it’s hard to call the results of this (very brief and completely unscientific) test anything but underwhelming.

For reference, uncompressed RAW files in the a7 II are a rather hefty 49.2 MB in average, roughly double the size of the compressed files. That extra size means everything about using the camera becomes twice as slow when shooting with the uncompressed RAW option turned on. For example, it takes twice as long to write images to the SD card, meaning you’ll often need to wait a few seconds to review your images. More importantly, you can only take half as many shots in burst mode before exhausting your buffer, which is a much bigger issue in practical use. That, to me, is a deal breaker right there.

Having said that, this is hardly Sony’s fault.

It appears the uncompressed RAW movement was largely misguided, and Sony’s compression algorithm was actually doing a pretty great job of keeping file sizes down while preserving nearly all detail in the files. That’s impressive, and Sony should be commended for daring to implement the compression algorithm in the first place. In an industry where the two biggest companies refuse to innovate, Sony made a bold bet, and to me it seems to have paid off nicely.

It seems obvious in hindsight that Sony only enabled this feature to silence its critics, but they must have known full well it wouldn’t have any meaningful impact on image quality. Many people will now say that Sony’s cameras are underpowered and that’s the reason why they can’t handle the uncompressed files, or use lossless compression, without slowing down the user experience. That may be true, but it’s hard to criticize Sony for it. They designed a camera based on certain requirements, and we’re the ones demanding that they make it work under twice the load.

The way I see it, the vast majority of users will probably turn on uncompressed RAW, try it for a while, then turn it back off and never think of it again. And in the end, it’s probably for the best.

I can tell you right now that, if the results of my test are even remotely indicative of more extensive real-world shooting, I won’t be using this feature at all. I much prefer to deal with smaller RAW files and enjoy a more responsive camera, than to use up tons of storage for a nearly imperceptible improvement in post-processing latitude. Of course, your mileage may vary.

Since I don’t own a Canon EF adapter, I haven’t been able to test the new phase-detection AF system yet, but I’ve read reports from several users stating that performance is vastly improved, much like on the a7R II camera.

If everything works as advertised — and there’s no reason to doubt that — the new phase-detection AF means I have a few difficult choices ahead of me. Up to now, I’d never seriously considered buying Canon lenses, or even A-mount Sony lenses, due to their well-documented poor AF performance on the a7 II. In my mind, adapted lenses were primarily a nice-to-have feature for users who were switching from other systems and already owned several high-end lenses that they were looking to bring over with them to the E-mount system.

Since I was starting from scratch, going with native E-mount lenses was always the more sensible choice for me. Many people will still feel that way even after the firmware update, but there’s no denying the lens landscape has improved dramatically overnight.

Similarly, I’ve been looking to buy a nice 35mm f/1.4 lens for a while, and until today my only realistic choice was the excellent but expensive Zeiss 35mm f/1.4 Distagon. That lens comes in at a whopping $1,598, which is too steep a price for me to justify it right now. However, the superb Sigma 35mm f/1.4 Art lens “only” costs $899, which makes it a much more reasonable alternative. I could even buy the newest version of the Metabones EF adapter together with the Sigma lens and I would still spend about $300 lens than with the Zeiss lens alone. And as an added bonus, I could also use the Sigma lens with my Canon EOS 3 film camera. 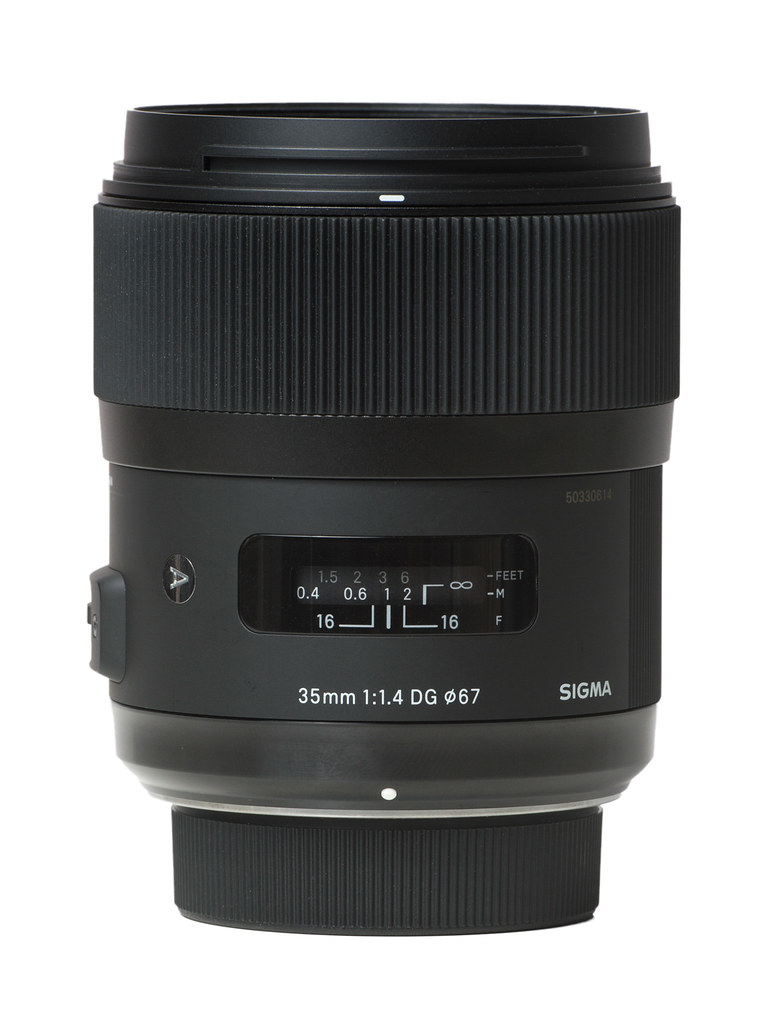 Of course, you give up certain features by going with 3rd-party lenses, and that’s worth keeping in mind. Eye-detect AF doesn’t work with adapted lenses, for example, so if you rely heavily on that feature, you may want to stick to native E-mount lenses for now. Similarly, there are certain 3rd-party lenses that don’t work reliably with adapters, like the Canon EF 70-200mm f/2.8 L IS II, especially towards the long end of the zoom range. If you primarily use long lenses, be sure to check that they work reliably with your adapter before buying.

In any case, having so many excellent 3rd-party lenses that are now perfectly usable with the a7 II is great news for all users, myself included, and things are bound to get even better in the future, as adapter manufacturers continue to iron out any remaining bugs.

At the end of the day, despite the relatively disappointing results of my uncompressed RAW test, Sony continues to deliver exceptional value and a great set of innovative features to their users, and that can only be a good thing. I continue to be extremely happy with my a7 II, and can’t wait to see what Sony has in store for the future.

One thing I know, though, I’ll be enjoying every step of the way there.