As I was working on the previous link post to Tyson Robichaud’s excellent review of the Leica Nocticron 42.5mm f/1.2 Micro Four Thirds lens, there was something that caught my eye:

Due to what I can only assume to be some amazing optical engineering, I’ve seen next to no chromatic aberration, even when shot wide open. In areas of extreme contrast by way of a subject being backlit, there can be a very, very slight shift, but it is as well controlled as I’ve seen on a lens, especially one this fast.

The Nocticron is no doubt an optically superb lens, but the real reason Tyson didn’t see barely any trace of chromatic aberration (CA) with it is that Panasonic cameras automatically correct CA when using Panasonic lenses. Since he used a Panasonic GX7 camera to review the lens, any possible CA artifacts or fringing would have been automatically corrected in camera and gone by the time he opened his RAW files in Lightroom, Photoshop and/or Adobe Camera Raw.

Now, in general, this sounds like a great reason to prefer Panasonic cameras but before you rush to sell all your Olympus gear, remember that all in-camera corrections inevitably result in some loss in resolution, and this one cannot be disabled. Unless you use a special RAW converter which bypasses the CA correction feature, you won’t be able to see the real optical properties of the lens.

To be fair, you will rarely ever need to do so, especially with a lens as good as the Nocticron, which is more than sharp enough to make up for any potential resolution losses caused by the CA correction. Still, I’m not a fan of this Panasonic “feature” at all. I always prefer to make any corrections myself, and only when I actually need to, as opposed to having them imposed upon me by the camera manufacturer. This is partly why in general, I have a strong preference for Olympus over Panasonic when it comes to camera bodies.

Why, then, am I looking at a Panasonic lens?

The devil you know 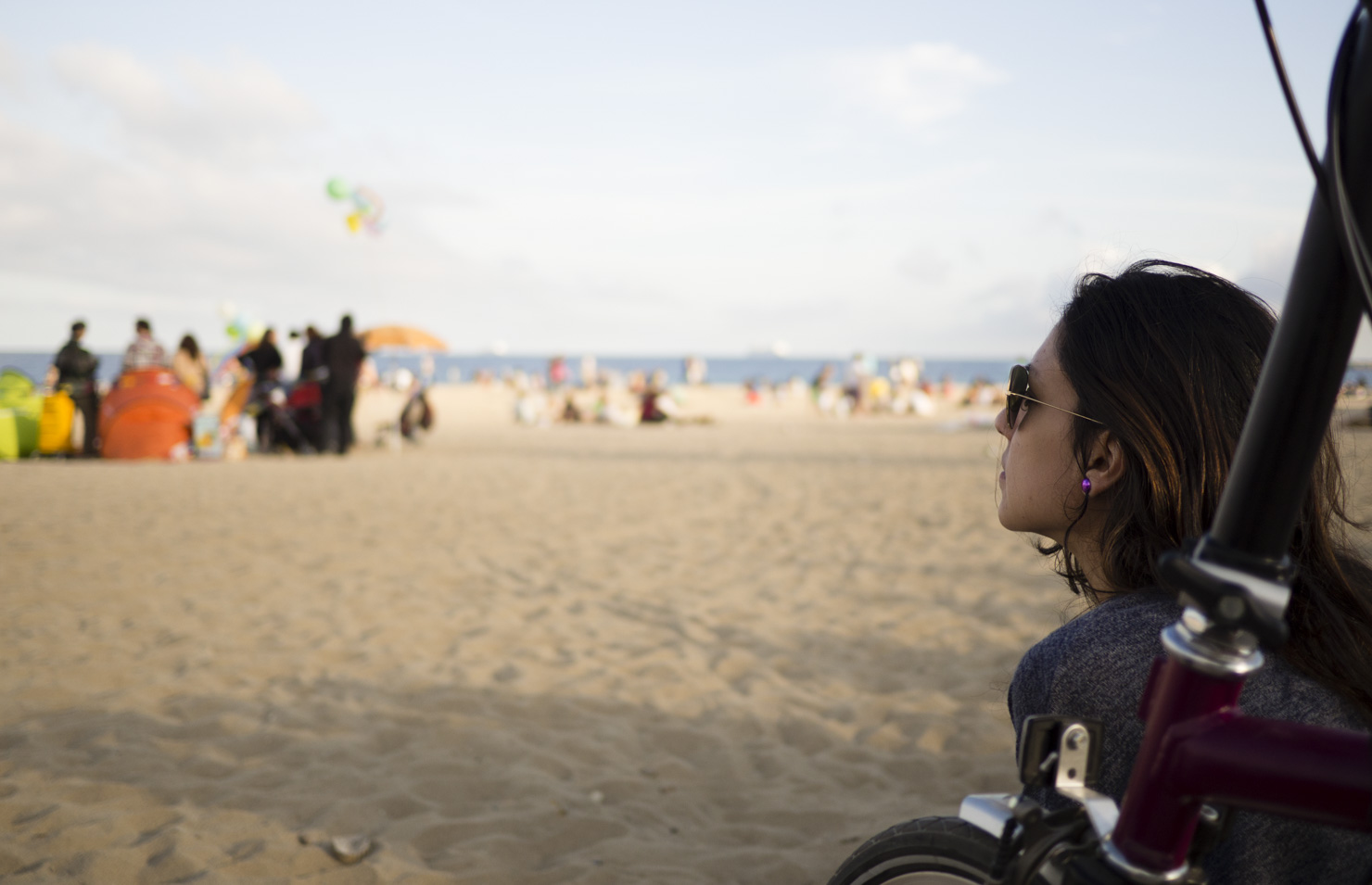 There are several facts that appear to support that claim. For example, high-end Panasonic lenses usually have image stabilization technology built-in to make up for the fact that Panasonic cameras usually don’t have in-body image stabilization (IBIS).1 Olympus lenses, on the other hand, are all non-stabilized because most Olympus cameras do have IBIS. 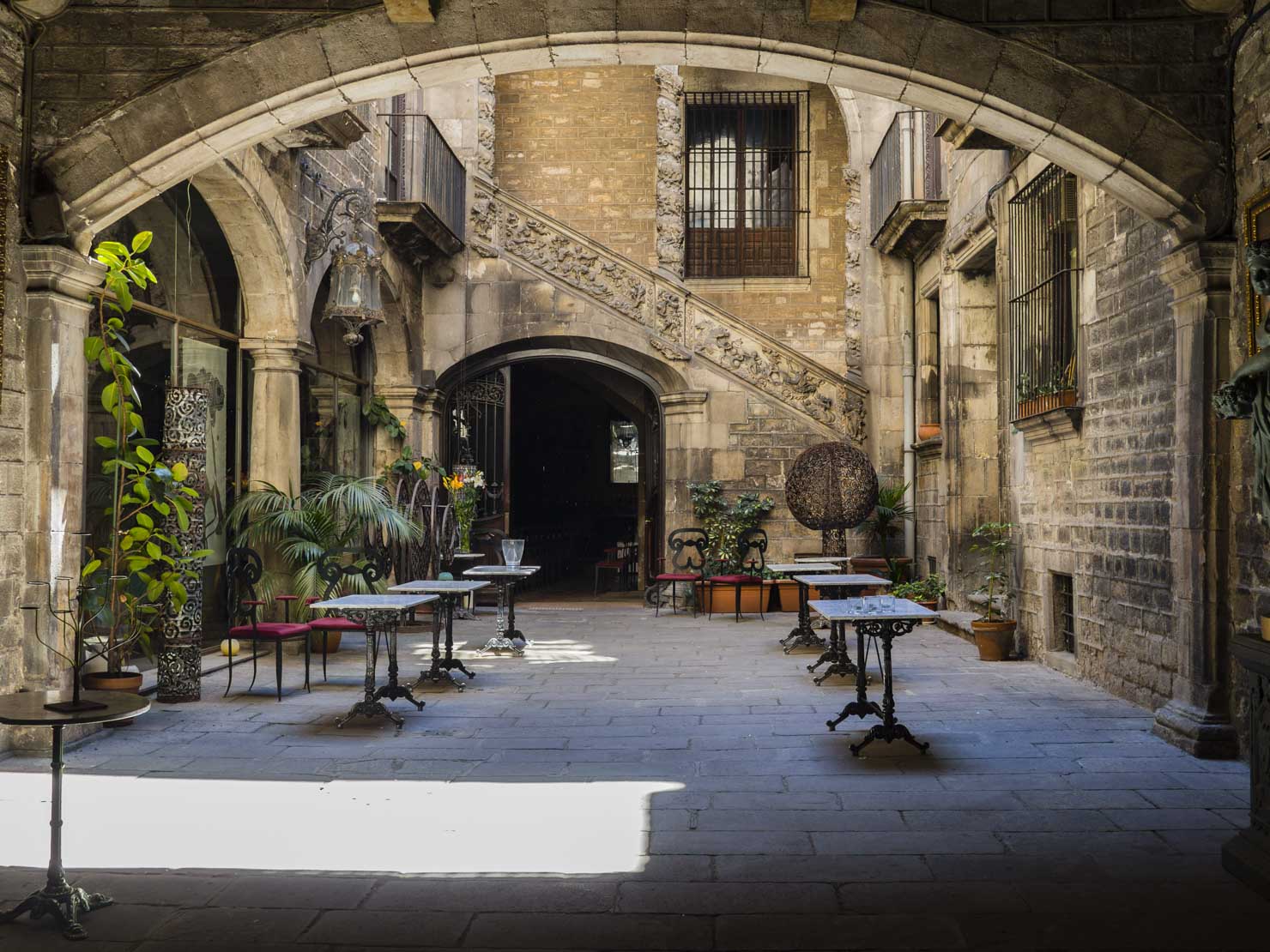 A Patio in Barcelona. This image had traces of chromatic aberration visible on the table in the foreground, which were easily corrected in Lightroom. Picture taken with the Panasonic 20mm pancake lens on an Olympus E-M10.

In my opinion though, the situation is not as simple. I agree that owners of Panasonic camera bodies have very good reasons — like the aforementioned lack of IBIS — to stick to Panasonic lenses, but owners of Olympus bodies can use both Panasonic and Olympus lenses without any issues — they simply won’t be using the IS technology of the Panasonic lenses, but since Olympus’s own IBIS technology is clearly superior that doesn’t really matter. And considering I’m not a fan of some of the other Panasonic “features” like the automatic CA correction, I’d say Olympus bodies actually work better with both Olympus and Panasonic lenses. 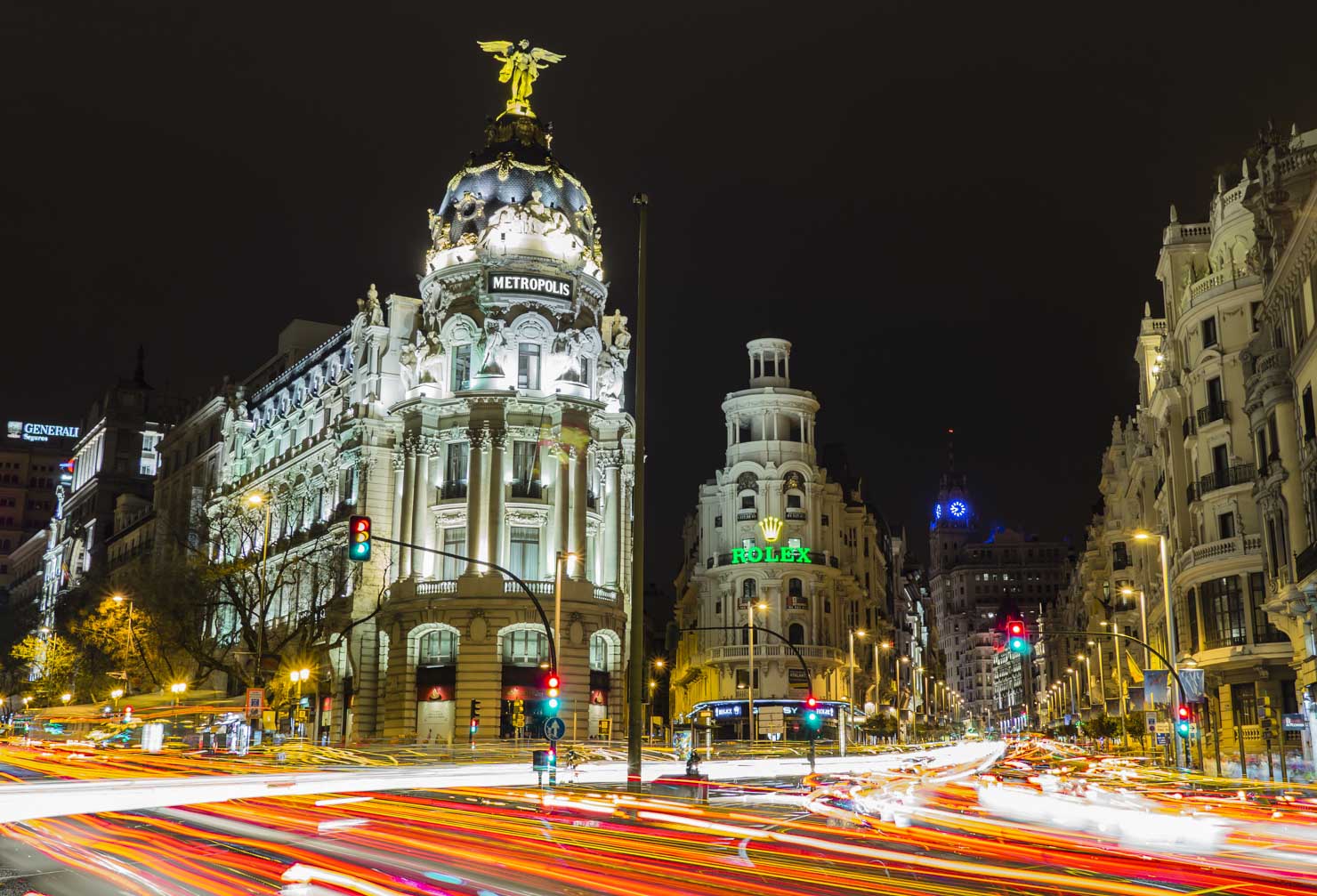 Of course, these are just my two cents, and your mileage may vary. For example, I hardly ever shoot any video with my camera, and Panasonic cameras are admittedly superior when it comes to video.

That said, for taking still pictures the combination of an Olympus body with all kinds of lenses gives you, I believe, the best of both worlds. I own an Olympus OM-D E-M10 camera and five lenses — four, if we don’t count the kit zoom. Two of those are Panasonic lenses: the Panasonic Lumix 20mm f/1.7 pancake lens, which I absolutely love, and the amazing Panasonic Leica Summilux 25mm f/1.4, which is arguably the closest kin to the Nocticron as far as character and rendering go. 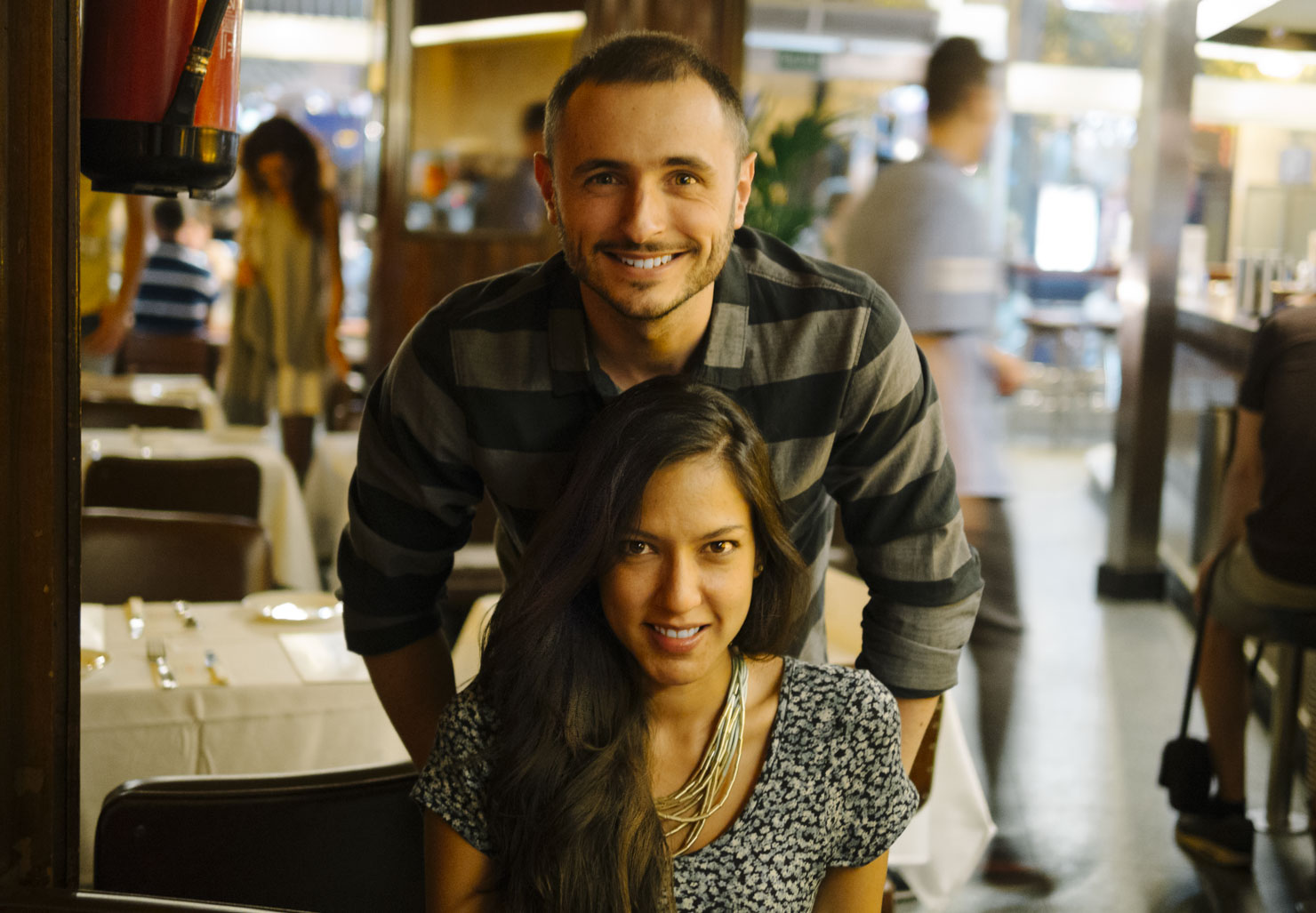 Miriam and me. This image had traces of chromatic aberration visible on the utensils towards the left side and also in the background. Both were easily corrected in Lightroom. Picture taken with the Leica 25mm lens on an Olympus E-M10.

I love my Panasonic lenses and their unique properties. The 20mm pancake is super sharp and compact, perfect to take with you anywhere, while the 25mm Leica has given me some of my favorite images since I’ve owned my E-M10 and the more I use it, the more I like it. It really is capable of greatness. 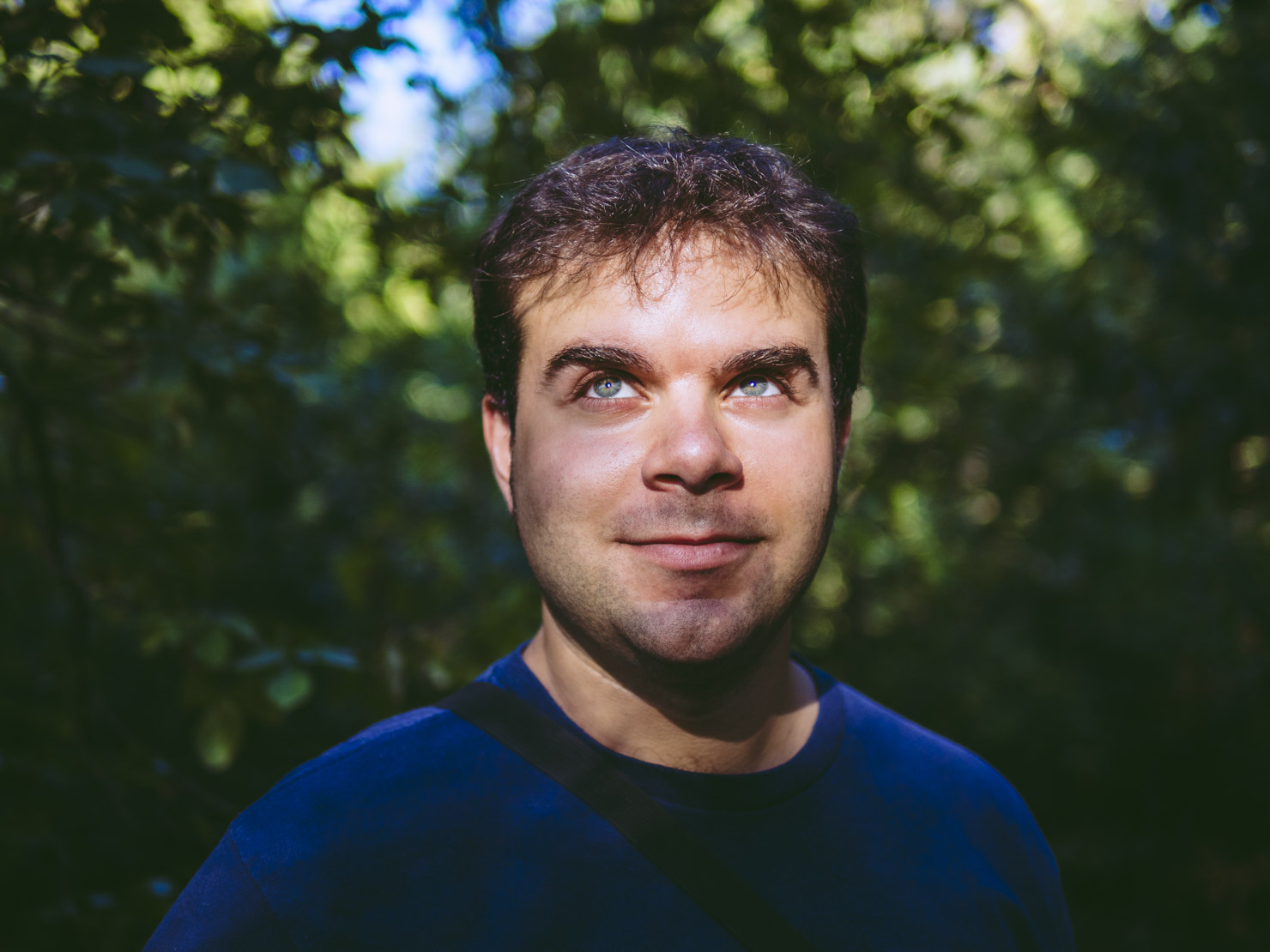 My friend Pedro. I love how his eyes pop out in this one. Picture taken with the Leica 25mm lens on an Olympus E-M10.

Together with my other two Olympus lenses — the 17mm and 45mm f/1.8 primes — these Panasonic jewels make for a super high-quality kit that remains small, light and versatile. I have owned both lenses for close to a year and have shot with them extensively, for both personal and professional purposes. In all those months, not once have I had a serious problem with CA when using them on my Olympus body. CA is admittedly present sometimes, but it’s always easy to correct in post, taking no more than a couple seconds to fix. 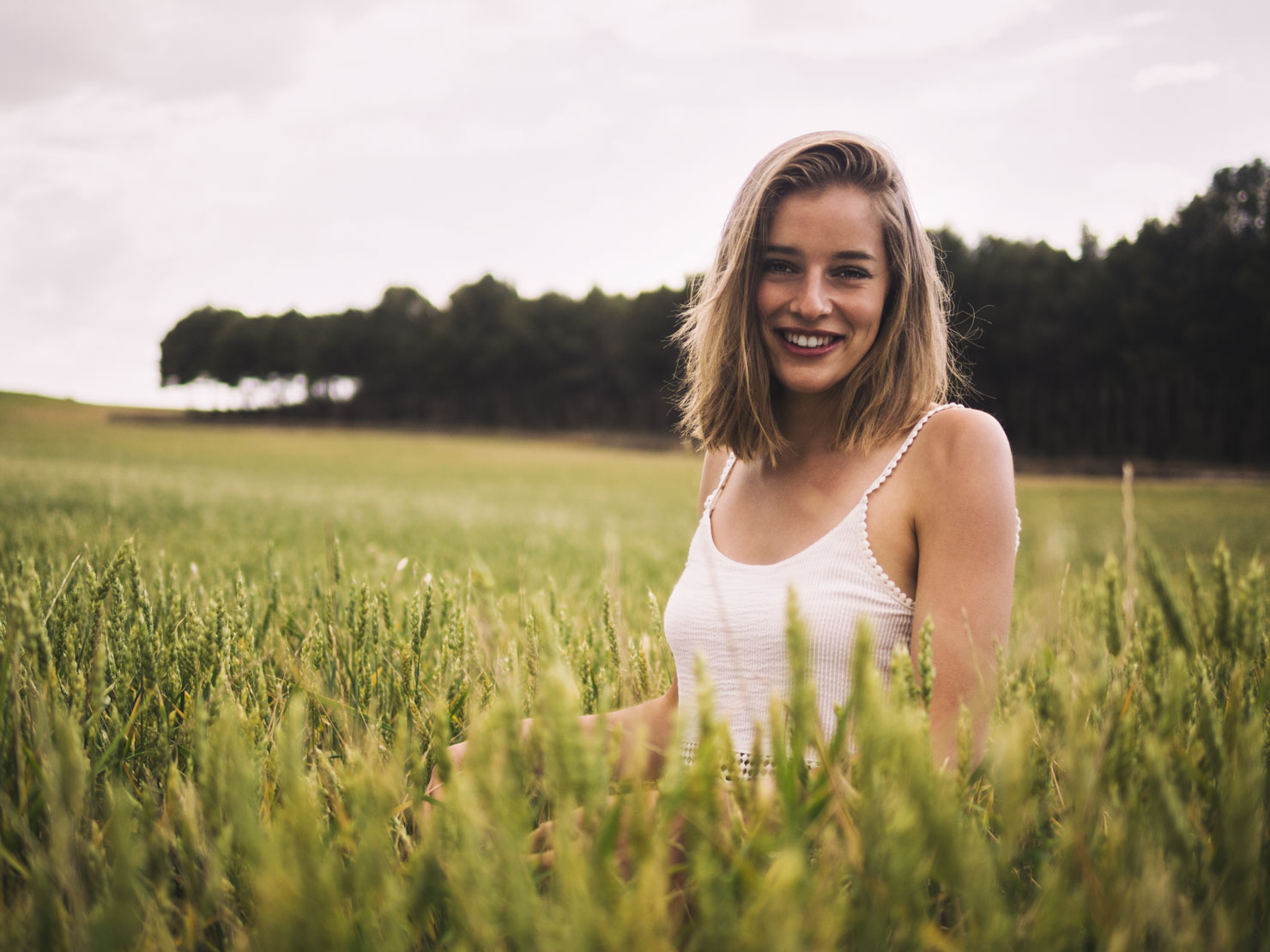 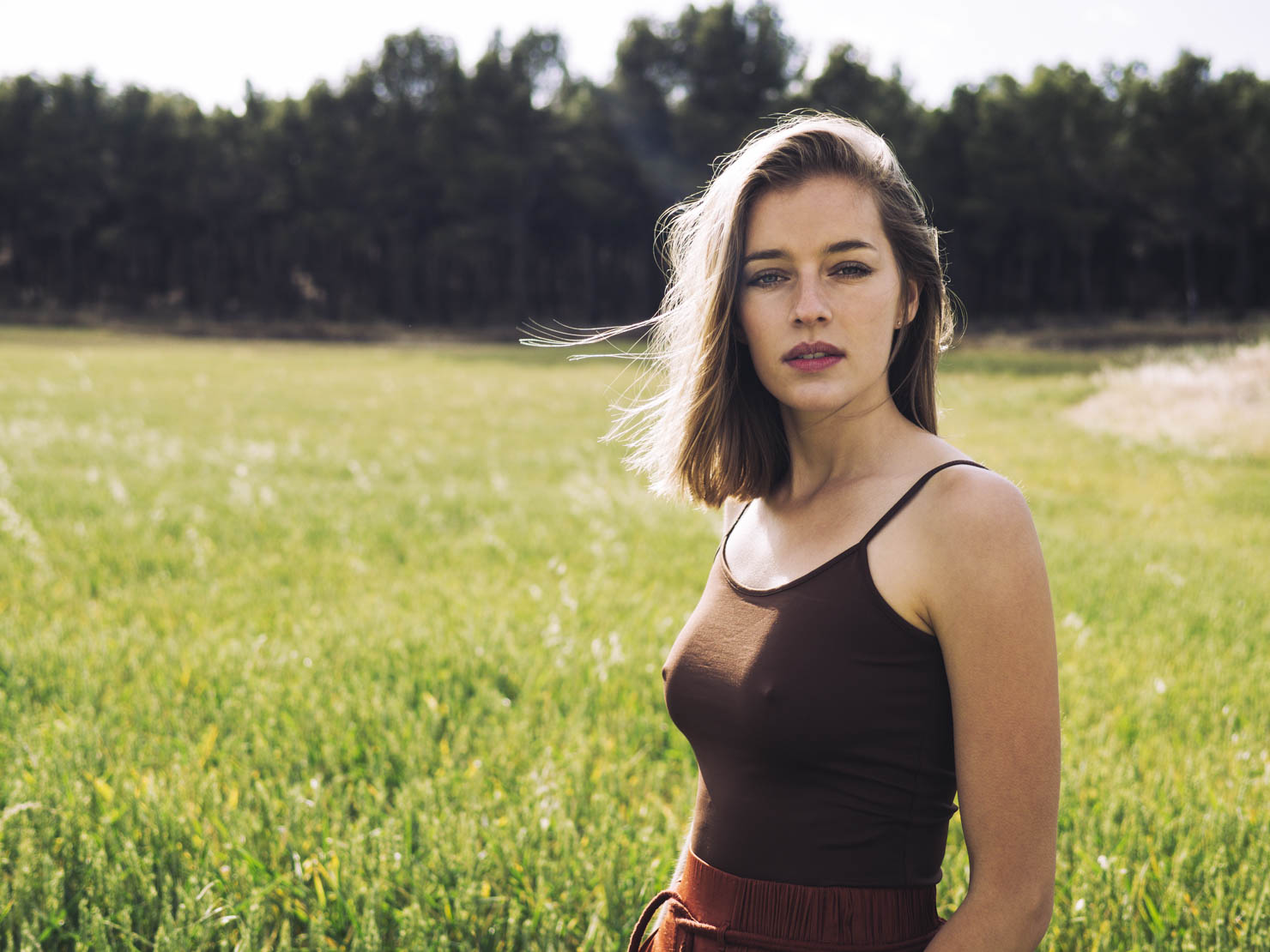 Shooting against the light is a frequent cause of chromatic aberration, but even in extreme cases like the second image here, they’re always easy to correct. Both pictures taken with the Leica 25mm lens on an Olympus E-M10.

Unless shooting the best possible video is important to you, there are few reasons today to recommend a Panasonic body over some of the excellent Olympus OM-D offerings, particularly if you’re interested in exploring lenses from all manufacturers — and you really should be.

Similarly, if you own an Olympus body, there are few reasons to limit yourself to Olympus glass only, as great as it may be. If you have been avoiding some of the excellent Panasonic lenses for fear of not being able to use them to their full potential, fear not.

Finally, the Panasonic Leica Nocticron 42.5mm f/1.2 may well be the single best piece of glass for the Micro Four Thirds system, and not only on Panasonic bodies. It will perform admirably regardless of which camera brand you own. Whether you need it though, or whether it is a good fit for you, is an entirely different matter.