Yesterday, among other announcements, Apple introduced the new iPad Air 2, the new iPad mini 3 and upgraded the long-neglected Mac mini. However, the real star of the show was the new iMac with Retina 5K display. What an incredible machine.

Let’s go over each of the new hardware announcements in a bit more detail.

Last year, Apple upgraded the iPad mini and gave it the same internals as the then-flagship iPad Air. Actually, both machines were so similar that it didn’t really make sense to call one of them the flagship. They were, for all practical purposes, the same device in two different sizes.1

This time around, though, things have changed.

The iPad Air 2 is a typical year-over-year upgrade from Apple: it is thinner, a bit lighter, it has Touch ID, a much better camera and it’s powered by a faster chip.2 It also got a new laminated display and an anti-reflective coating, which should slightly improve the viewing experience, particularly in brightly lit places.

All in all, the iPad Air 2 is a nice upgrade that should make an already excellent device even more enjoyable to use. It’s not a dramatic improvement over the first-generation iPad Air, though. After all, the Air was already thin enough for most people, myself included. I’ve owned an iPad Air for over 6 months, and not once did I look at it and say to myself: “Gee, I love my iPad, if only it were a bit thinner it would be perfect”. If you already have an Air, I honestly see no compelling reason to upgrade, other than you can spare the money. Anything older, though, and the upgrade is much more compelling.

As a side note, it’s getting harder and harder every year to get excited about a thinner and lighter version of what is essentially the same product. That could be a factor in the sales slump the iPad has suffered this past year. The typical refresh cycle for a tablet seems to be significantly longer than for a phone; 2 or 3-year-old iPads are still being happily used and enjoyed by their owners, who probably don’t feel the same pressure to upgrade as they do with their iPhones. Not to mention that carrier subsidies contribute quite a bit to the phone-upgrade frenzy — spending $200 on a new phone every couple years is much easier to digest than buying a $600 tablet to replace the perfectly good one you already have.

The iPad mini 3 is a very different story, though. If you didn’t buy one last year thinking that this year’s version would be the one to get… well, you were wrong. Sorry about that. Apple took last year’s iPad mini with a Retina Display — now retroactively called iPad mini 2 — added Touch ID, a gold color option and called it a day. The iPad mini 3 is still powered by the same A7 chip as last year’s model, it’s just as thin and light — which, to be fair, is not bad at all — and judging from a picture in this article on iMore, it still has the same narrower color gamut display.

If Apple had replaced the iPad mini 2 with the 3 while maintaining the price, people wouldn’t have much reason to be excited, but the 3 would still make sense as a product. However, Apple decided to keep the iPad mini 2 in the lineup and dropped the price by a hundred bucks. Call me crazy but at $299, the iPad mini 2 seems like a far better deal. Touch ID and a gold color choice, while nice things to have, are not worth $100, in my opinion.

My advice if you’re considering buying the entry-level, $399 iPad mini 3, is to get the $349 32GB iPad mini 2 instead. It’s just a better use of your money: you get twice the storage capacity and you get to save 50 bucks. However, if you do need 64 GB of storage — and many people do — your only option is the iPad mini 3.

Oh, and Apple also decided to keep the original iPad mini and sell it for $249. I can’t even begin to understand why someone would buy it over the iPad mini 2, but there it is. Make of it what you will.

If you’re a fan of the iPad mini form factor, the worst part of yesterday’s event is that Apple all but confirmed its role as a second-class citizen in the iPad lineup. Last year’s refresh now seems like a fluke, and we are left to think that the mini will probably remain one generation behind the Air for the foreseeable future.

Not much to say here, other than the obvious. The Mac mini got a decent upgrade with faster processors and a new starting price of $499. After two years without being upgraded, the smallest member of the Mac family is once again an attractive entry-level option into the OS X ecosystem. Not bad. 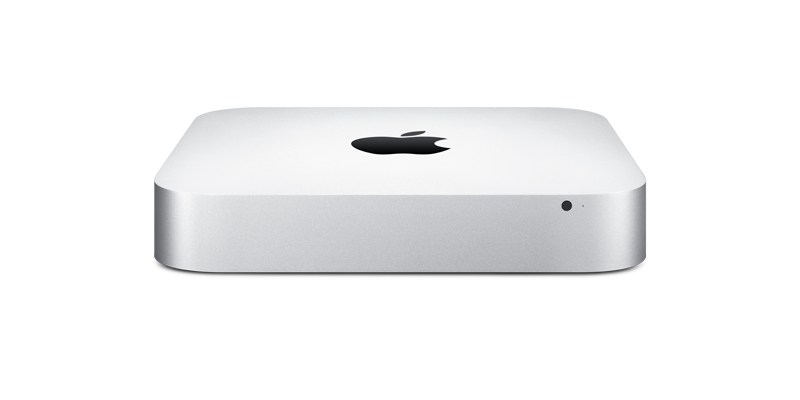 The iMac with Retina 5K display

This is the computer we’ve all been waiting for ever since we saw our first Retina display. For some, that goes as back as the iPhone 4 — for me personally, it was the 4S. It’s such a striking difference that you must see it with your own eyes to really believe it. However, even though Apple has been relentlessly pushing display technology forward for years, a true desktop Retina experience remained elusive, until now. 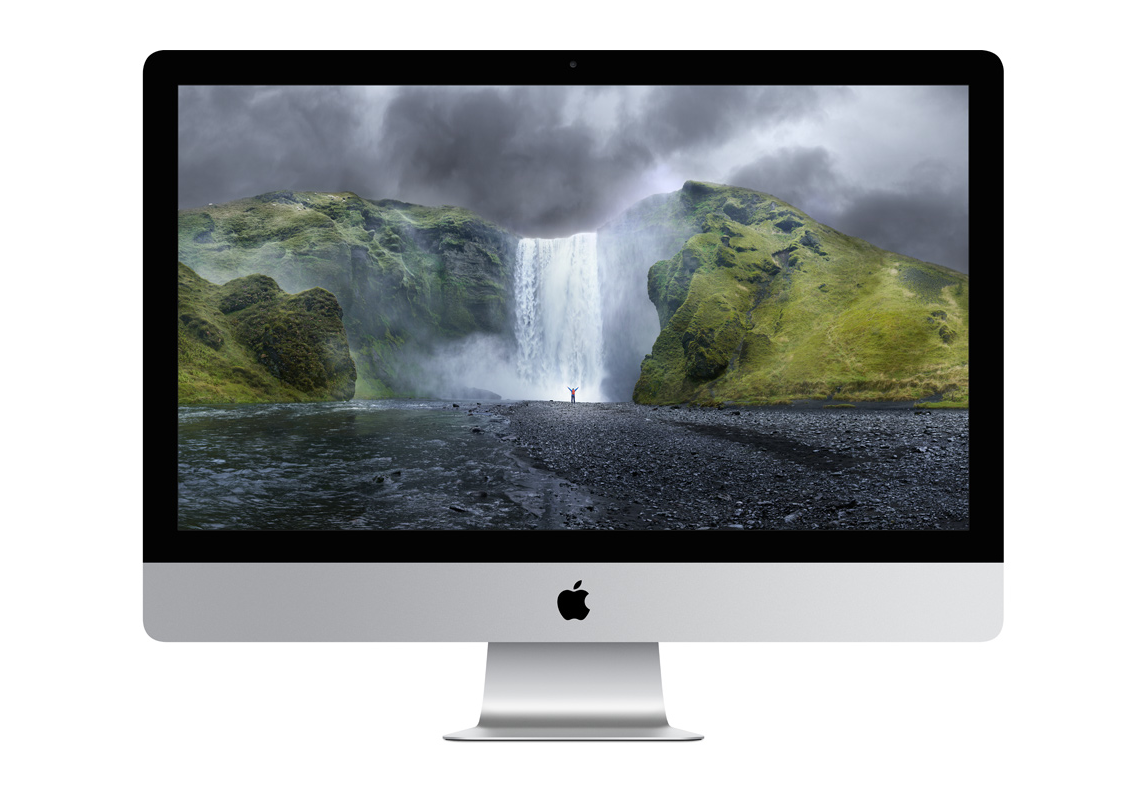 I have to say, I’m impressed they could pull it off, and at this price: $2499 for that display alone would be a bargain. Considering it comes with a pretty good computer inside, it feels unreal. Granted, it’s still a lot of money, but if you’ve ever stared at a Retina display, you know it’s worth every penny. I can’t wait to see one of these in person.

iMacs are extraordinarily resilient machines. Mine is from early 2008 and it’s still in perfect working condition. It’s an investment you’ll never regret.

Yesterday’s Apple event wasn’t particularly exciting or jam-packed with incredible announcements, but it marked another step forward for Apple and the maturity of their ecosystem. We’ve finally come to a point where all Apple devices are able to seamlessly communicate and work with each other. From the outside this may look deceptively easy, but it’s the result of many years' worth of work. It’s a cheesy line, I’ll admit, but it’s absolutely true that only Apple could create an experience as cohesive and solid as this, and we’re only just beginning to realize its potential.

Whether you own a Mac or an iOS device — or both — this is a great time to be an Apple user.